CHICAGO - A man is facing several charges in connection with a shooting earlier this year in Cragin on the Northwest Side.

Michael Garcia, 29, was arrested Friday and charged with felony counts of attempted first-degree murder, aggravated battery with a firearm and armed violence in the Jan. 16 incident, Chicago police said.

Garcia allegedly fired on a 35-year-old man at 7:50 p.m. that day in the 5300 block of West Oakdale Avenue, leaving the man critically injured, police said. 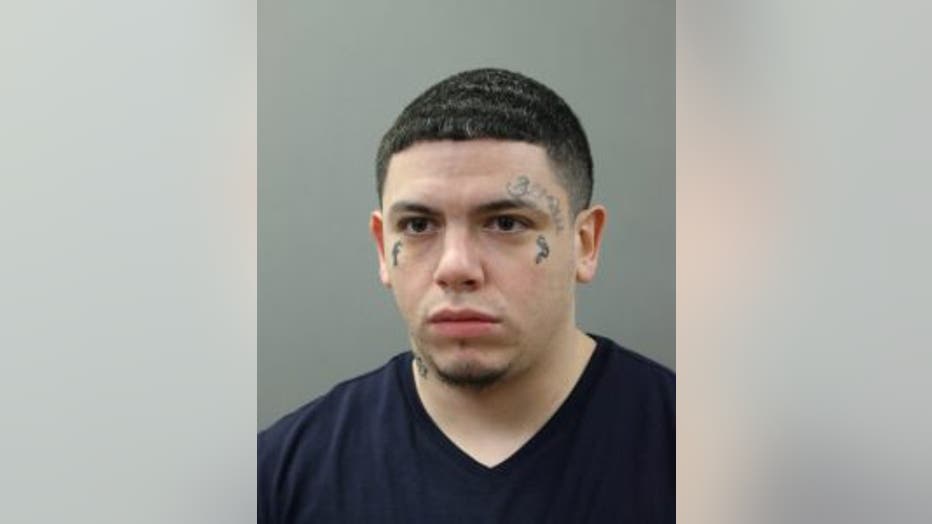 Garcia is also charged with heroin and cocaine possession in connection with the shooting, police said.

He was expected to appear at a bond hearing Saturday.