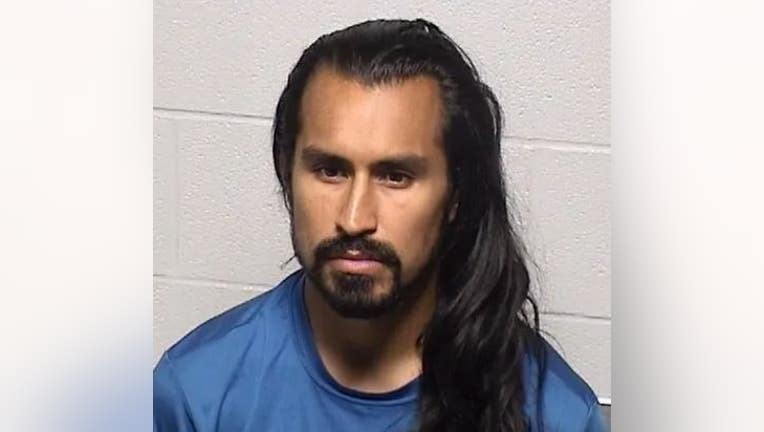 In September 2020, Leyva was charged with both counts after the Lake County Sheriff’s Department responded to and investigated a report of a victim who had been sexually assaulted.

Medical experts testified during Leyva's trial, which started on May 23 and lasted three days.

The experts explained that the victim’s testimony of the assault aligned with the injuries and evidence collected from the Sexual Assault Nurse Examiner’s (SANE) examination, prosecutors said.

Leyva testified Wednesday morning, and during the cross-examination conducted by Assistant State’s Attorney, John Brown, Leyva admitted that the testimony he gave on the stand was different from the statement he gave to detectives when he was originally questioned in September 2020, prosecutors said.

Leyva was held on a $300,000 bond in the Lake County Jail from the time of his arrest until the trial and after the verdict, a judge revoked his ability to post bond.

His next hearing will be on July 12.

Leyva will face a mandatory prison sentence of 10 to 45 years to be served at 85%.