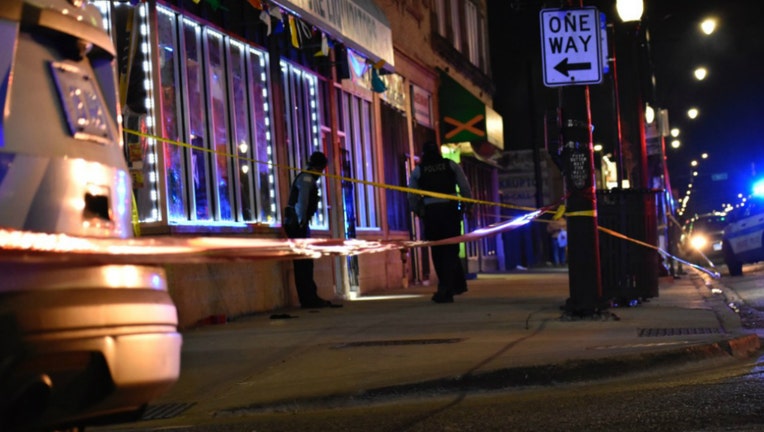 CHICAGO - A 50-year-old man was shot and killed outside a convenience store Saturday in Chatham on the South Side.

Terrence M. Maggette was inside the store about 10:41 p.m. in the 8200 block of South Cottage Grove Avenue when he shot through the door at someone who was approaching the store, according to Chicago police and the Cook County medical examiner’s office. It’s not clear whether that person was hit, but he returned fire when Maggette exited the store, hitting him multiple times on the sidewalk.

Maggette was taken to the University of Chicago Medical Center, where he was pronounced dead at 11:19 p.m., authorities said.

The person who shot him drove off in a gold SUV, police said.

A weapon was recovered on the scene and Area South detectives are investigating, police said.

Editor's Note: Story has been corrected to show the victim is actually 50 years old and not 40 like originally reported.