CHICAGO (Sun-Times Media Wire) - A 52-year-old man was shot Saturday in Austin on the West Side.

About 6:30 p.m., the man was in front of a residence in the 1000 block of North Mayfield Avenue when someone approached him and fired shots, Chicago police said.

He was struck in the arm and stomach, police said. He was rushed to Mount Sinai Hospital where his condition was stabilized.

The man was the 11th person to be shot and wounded in Chicago since Friday evening. One person has been shot and killed. 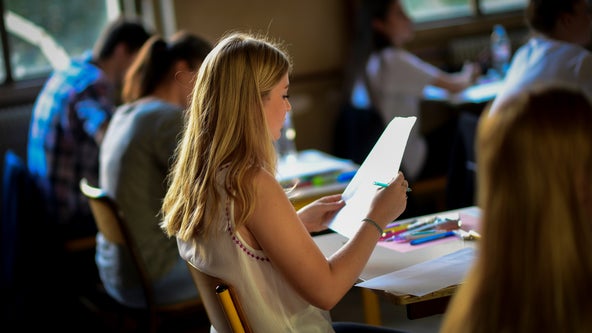