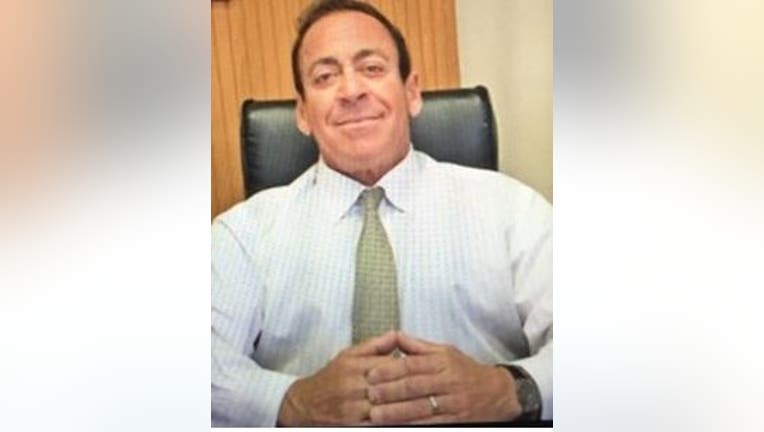 ANITOCH, Ill. - A 65-year-old man has been reported missing from near north suburban Antioch.

Barry Boches was last seen March 24 in the 41600 block of North Pedersen Drive South in unincorporated Antioch, according to a statement from the Lake County sheriff’s office.

Boches’ vehicle was located in Waukegan, but he was not in or around his vehicle, the sheriff’s office said.

He was wearing blue jeans and a black hooded sweatshirt with red lettering. 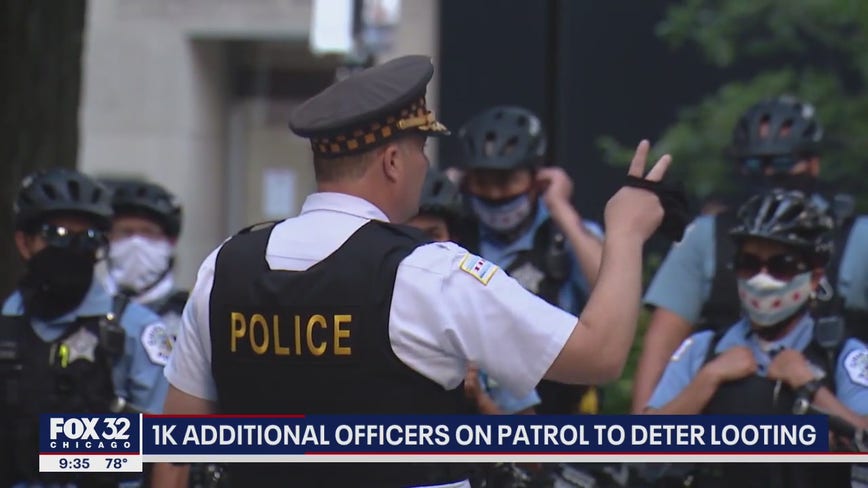