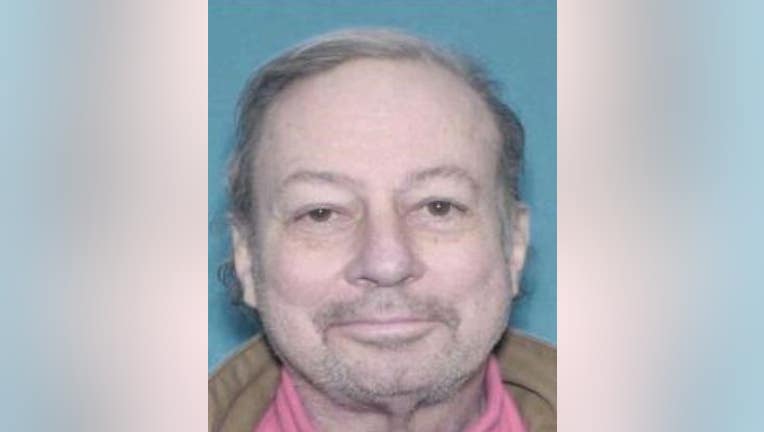 CHICAGO - Police are asking for the public's help in locating a 70-year-old man who was reported missing Sunday morning from the Logan Square neighborhood.

Michael McGowan was last seen around 8 a.m. Sunday in the 3000 block of North Haussen Court, according to a CPD missing person alert.

Anyone with information on his whereabouts is asked to call Area Five detectives at (312) 746-6554.