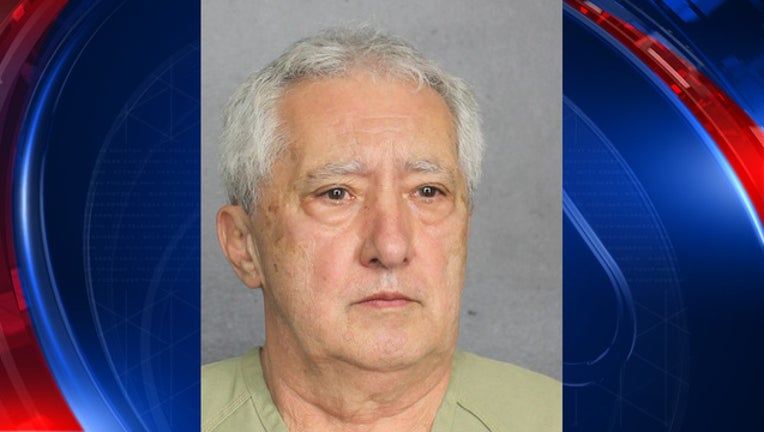 (FOX News) -- A Florida man told police he fatally shot his wife in the face during a Wednesday night argument because he didn’t like her “disrespectful” tone, police said.

De Baere allegedly shot his wife in the face with a .38-caliber handgun, returned the gun to a closet, then confessed to a neighbor what he’d done, according to the newspaper. The neighbor then called the police.

Responding officers found Sherman sitting upright on the couch with evidence that she’d been shot at point-blank range, police said.

De Baere told police he had been arguing with Sherman about her coworker, and he didn’t like “the way that she was talking to him,” the Sun-Sentinel reported, citing a police report.

De Baere was arrested and jailed without bond a premeditated murder charge, according to records cited by the Sun-Sentinel.

Get the latest updates on this story on FOXNews.com.