SAUK VILLAGE - The FBI and Sauk Village Police Department are looking for a 27-year-old man who allegedly shot and killed another man at the victim’s birthday party in July.

Jarvis "Jarvo" Wright is accused of shooting the victim in the chest after an argument on July 17, 2021, according to police and the FBI.

The victim was transported to a local hospital where he died.

On August 13, an arrest warrant was issued out of Cook County, charging Wright with first-degree murder.

On September 8, a federal arrest warrant was issued charging Wright with unlawful flight to avoid prosecution and custody.

Wright is described as a Black male with brown eyes and black hair, standing about 5-foot-10 and 5-foot-11 and weighing about 175-180 pounds. 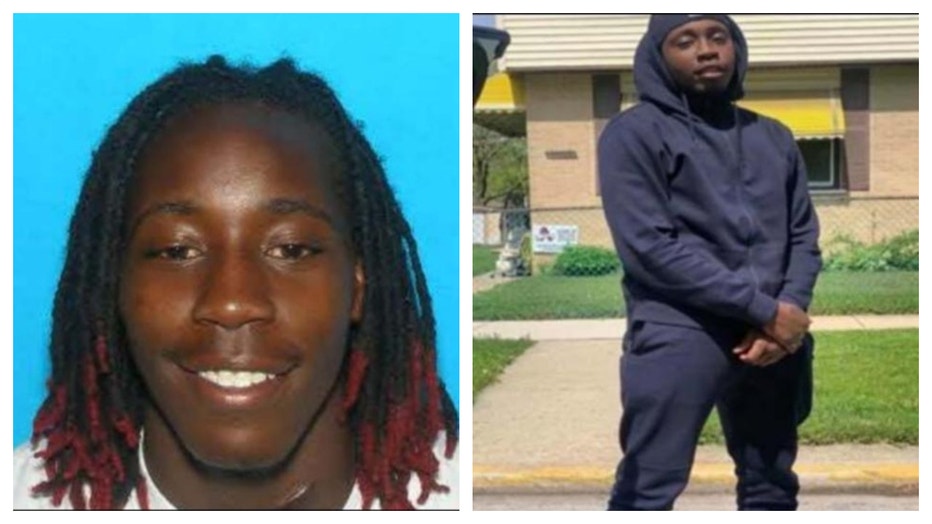 The FBI says he has ties to Wisconsin, Indiana and Chicago.

The FBI is offering a reward of up to $5,000 for information leading to the arrest and conviction of Wright, who they say should be considered armed and dangerous.

If you have any information, you are asked to contact your local FBI office or the nearest American Embassy or Consulate. Anonymous tips can be submitted as well.