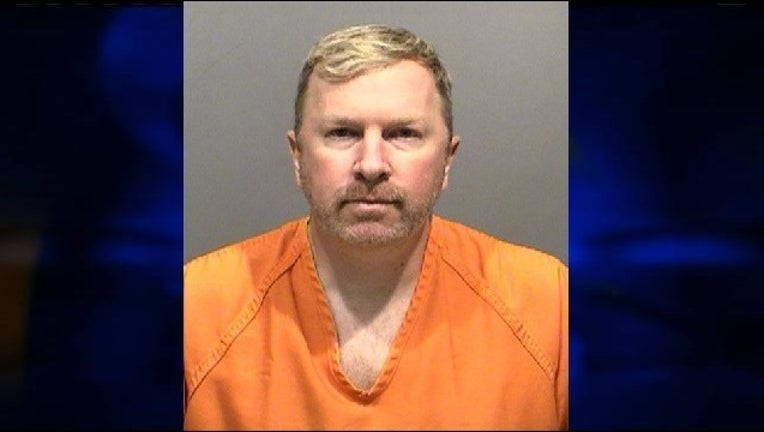 AURORA, CO (FOX 26) - A Colorado man has been accused of "hunting" boys and young men on social media, keeping them at his home as sex slaves, and even branding them with a special tattoo.

Sean Crumpler, 48, faces a dozen counts related to sex trafficking, including one count of a sexual offense with notice of HIV.

Aurora Police Department and the FBI say up to a dozen males ages 16 to 21 lived rent free in exchange for sex with Crumpler.

The arrest affidavit for Crumpler mentions a 16-year-old victim who told police Crumpler liked to go "hunting" on the social media app Grindr.

"Hunting" means to search for and prey on boys and teenagers who are in desperate need of help or assistance.

The young men were "branded" with a tattoo of Sean's name and a bird to keep other 'sugar daddies' away, according to a FOX affiliate in Denver.

"They don't realize they're victims. They think he's there to help them and they get whatever they want and they don't have to work or get jobs or participate in normal society," he said.

Some of the men claimed Crumpler was HIV positive and didn’t wear protection with any of the young men.