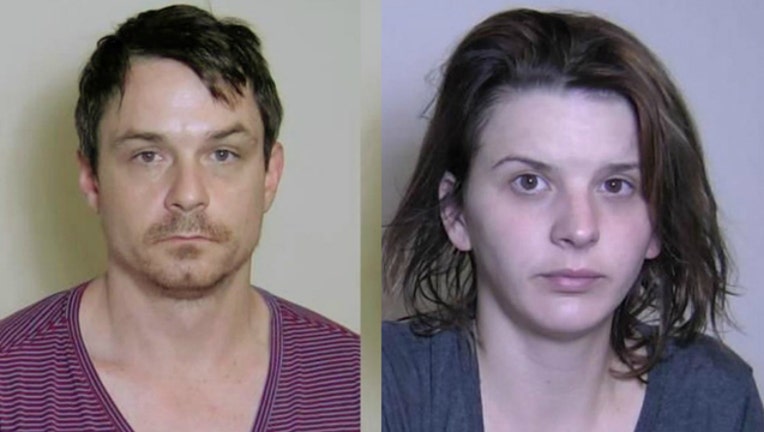 EDWARDSVILLE, Ill. (AP) - Charging documents say a St. Louis man bit and sexually assaulted a 2-year-old girl on the same day that he drugged her with cocaine.

The St. Louis Post-Dispatch reports that 40-year-old Matthew Miller is charged in Madison County, Illinois, Circuit Court with three counts of predatory criminal sexual assault of a child and four counts of aggravated battery. Charging documents say the assault happened Sunday. He also is accused of biting the child on her hand, foot and leg.

Thirty-one-year-old Lacey Take, of Troy, Illinois, is charged in the same case with permitting the sexual abuse of a child and child endangerment.