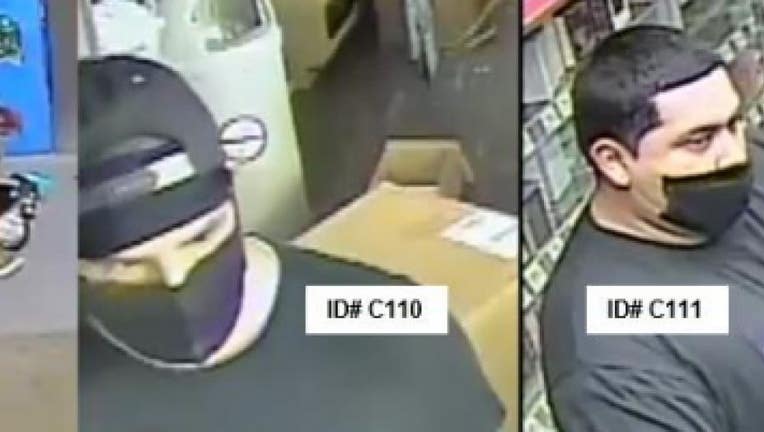 CHICAGO - A man has pleaded guilty to burning down a Southwest Side Walgreens amid rioting and looting in 2020.

Jose Valdovinos pleaded guilty Sunday to arson, admitting to "maliciously" setting fire to the building in the 4000 block of West 59th Street on June 1, 2020, according to an indictment.

He faces a minimum sentence of five years in prison.

Feds say Valdovinos entered the store and set a fire in a white bucket in the pharmacy section. The blaze grew and engulfed a large portion of the building.

At the time, a Walgreens spokeswoman said the store had been gutted and would have to be completely rebuilt.

The pharmacy chain said it planned to spend $35 million to reopen Chicago stores hit by looting and vandalism after 70 of its 118 city locations sustained damage amid unrest that year.

The ATF and Chicago police released video after the incident of men caught on video inside the 59th Street store, hoping members of the public would help track them down. Valdovinos was identified as one of the men in the video by the U.S. Attorney’s office.