The 65-year-old is charged with first-degree reckless homicide in the shooting of Naeem Sarosh.

MILWAUKEE - 65-year-old Mohammed Afzal of Milwaukee has been charged with first-degree reckless homicide, use of a dangerous weapon in the fatal shooting of Milwaukee Police Community Service Officer Naeem Sarosh. 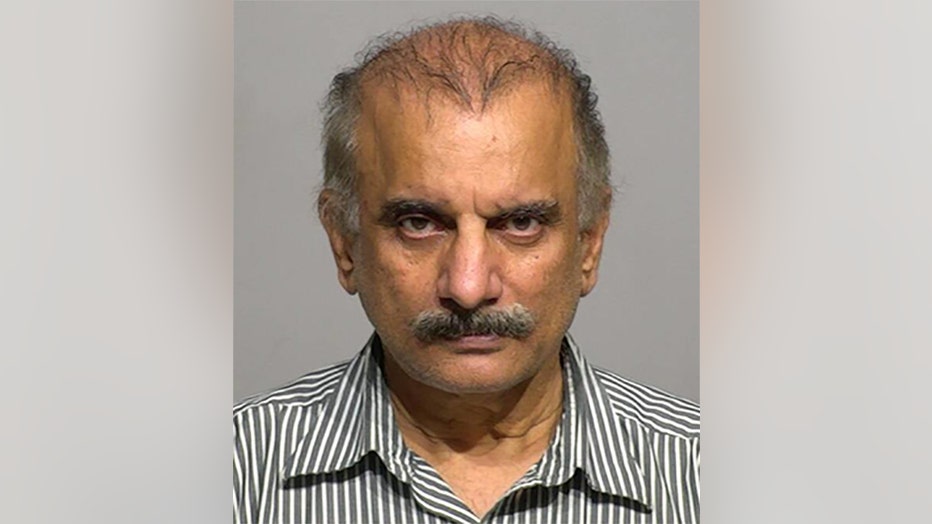 Sarosh was fatally shot at a residence near 22nd Place and Layton Avenue on the evening of Monday, Aug. 31. 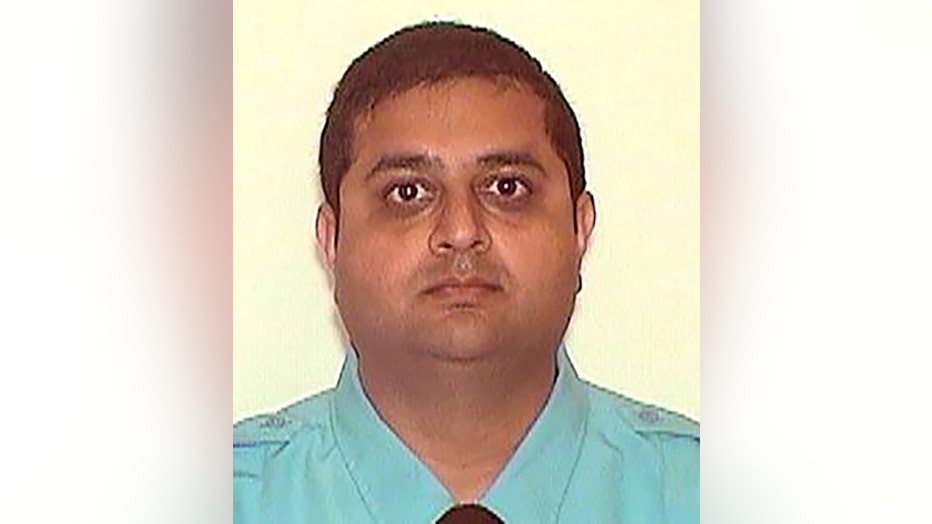 According to the criminal complaint, police were dispatched to the residence and found Sarosh shot on a front stoop. Lifesaving measures were attempted -- but Sarosh was pronounced deceased on the scene. 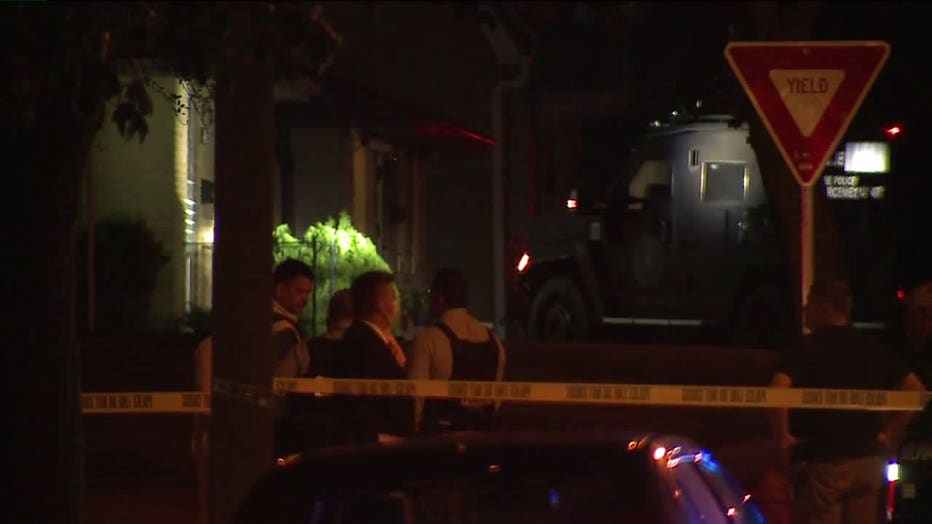 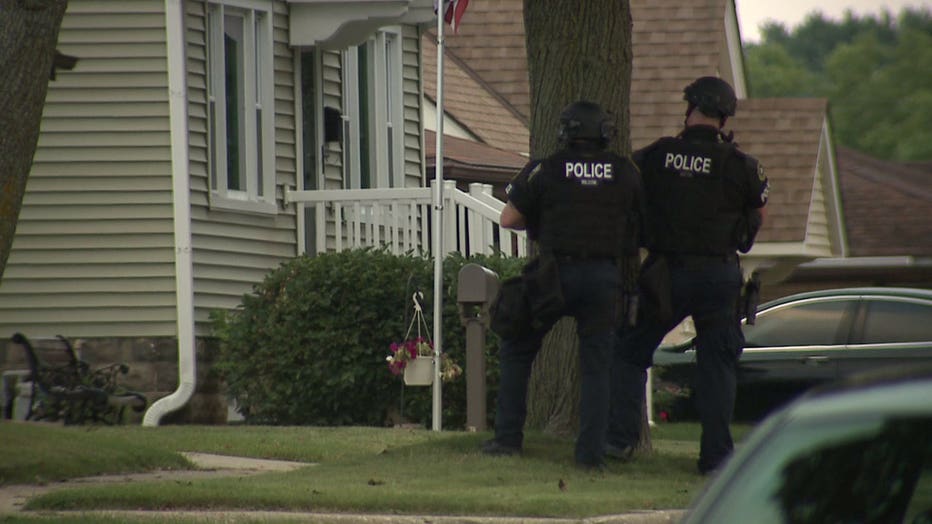 Video of the incident was captured by a camera on Afzal's house.

In an interview with police, Afzal "admitted shooting the victim" -- and said "he came to the door already carrying his pistol." Afzal told police "because the victim had his hands in his pockets, he thought the victim had a gun, so he shot him. He said that after shooting the victim, he went inside, put his gun away, and changed clothes because he knew the police would be coming for him."

Afzal is scheduled to make his initial appearance in court on Wednesday, Sept. 2. 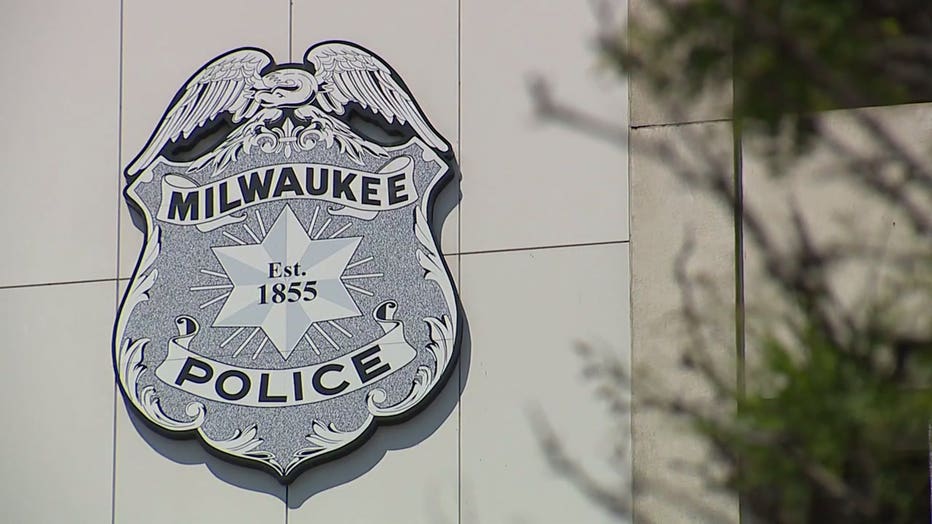 Sarosh was laid to rest on Wednesday. He was a four-year veteran with MPD, assigned to District 2 -- and he leaves behind a grieving wife and two young children.

"Today the Milwaukee Police Department mourns the beloved loss of Naeem Sarosh, who served the Milwaukee Police Department as a Community Service Officer for the past four years. Officer Sarosh's inviting smile and gentle personality will be dearly missed in our community and our agency. Our thoughts and prayers remain with his family and friends on this day. Thank you, Officer Sarosh for all you have done for our community."

Community service officers are civilians -- not sworn police officers -- hired specifically for non-emergencies. They are not armed. Police said Sarosh was not on duty at the time of his death.