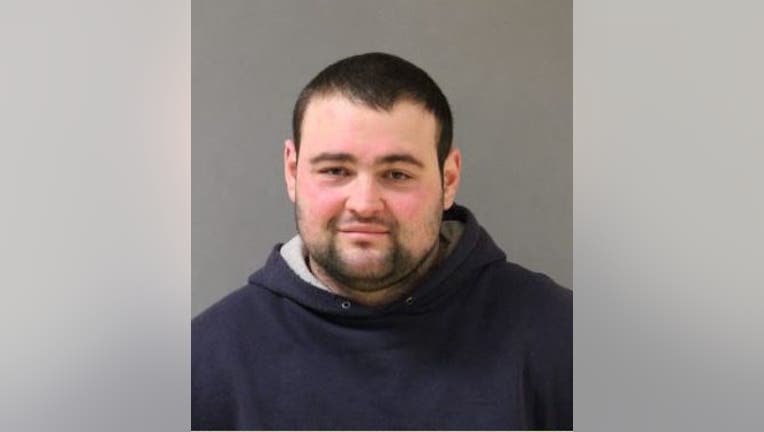 CHICAGO - A suburban man was charged with robbing a 7-Eleven in Niles Thursday armed with an air-soft gun.

He was later taken into custody in the 7800 block of North Odell Avenue after resisting arrest, police said.

Police found $40 on Amato and later discovered an "air-soft pistol" and the bag used to cover his face in a trash can in the 7900 block of North Oketo Avenue, officials said.

Amato, of Niles, was charged with two counts of resisting arrest and one count of theft under $500.