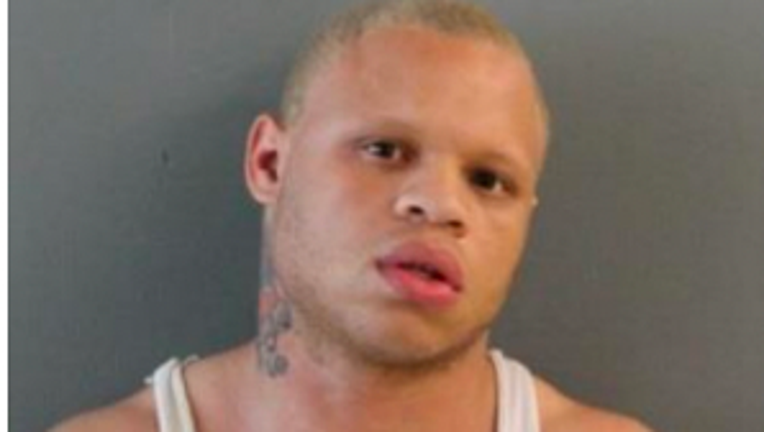 CHICAGO - A 29-year-old man faces a first-degree murder charge in the fatal stabbing of a man in November 2020 in Chatham on the South Side.

Tony Shields is accused of fatally stabbing 29-year-old Malcolm Mullins at a home in the 8200 block of South Dobson Avenue, Chicago police said in a statement.

Mullins was found unresponsive after allegedly getting into a "physical altercation" with multiple people in the backyard of the home, according to police and the Cook County medical examiner’s office.

Mullins, who lived in Broadview, was pronounced dead at the scene, authorities said.

Shields was arrested Tuesday in the 1300 block of 3rd Avenue in Rock Island, police said.