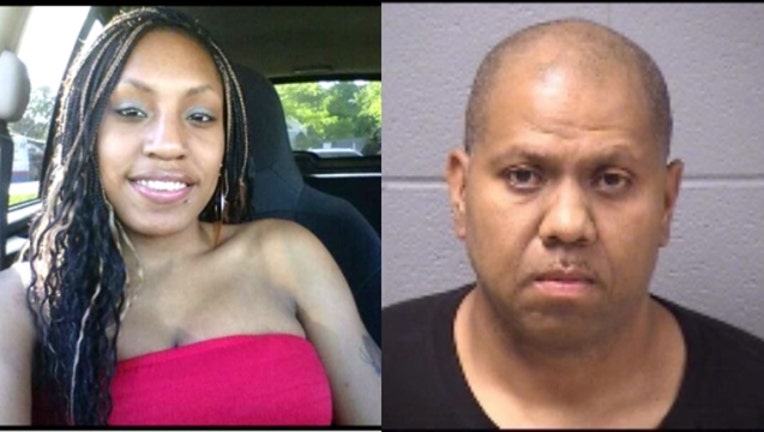 JOLIET (Sun Times Media Wire) -- A man has been arrested in a case regarding a missing 25-year-old woman whose remains were found in southwest suburban Joliet.

Officers arrested Peter Zabala, who was a person on interest in the disappearance of Ashley Tucker on Oct. 13, Joliet police said in a statement Friday. Zabala hasn’t been charged in the missing person case, but is being held without bail on separate charges.

Zabala was the last known person to see Tucker prior to her disappearance, according to police, who said he was also acting suspiciously before and after she went missing. Zabala also had an active warrant in Will County for not complying with the sex offender registry.

The investigation led officers to find remains that were thought to be human in the 3500 block of State Street, according to a statement from Joliet Police Chief Al Roeschner.

Zabala, 42, was charged with two counts of resisting police, one count of unlawful restraint and another count of violating his sex offender registry, according to the Will County sheriff’s office. He was being held without bond.

Zabala was charged in September with four counts of domestic battery, according to court records.