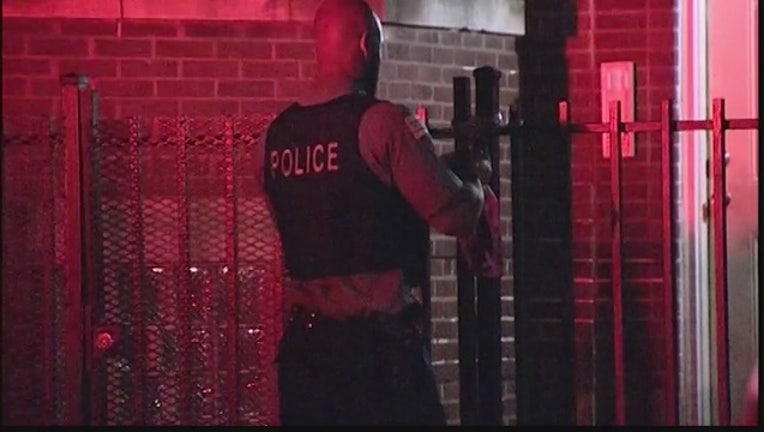 SUN-TIMES MEDIA WIRE - A man has been charged after he was shot multiple times while trying to break into a home late Saturday in the Bronzeville neighborhood on the South Side.

Rudolph Bailey, 44, faces one felony count of home invasion, according to Chicago Police.

At 10:54 p.m., he was using a crowbar to break into a home in the 4500 block of South St. Lawrence when the resident opened fire, police said. Bailey suffered multiple gunshot wounds and jumped into a vehicle, which sped to Mercy Hospital. He was then transferred in critical condition to Stroger Hospital.

The homeowner, a 60-year-old man, has a valid FOID card and concealed carry permit, police said.

Bailey, who lives in the Park Manor neighborhood, was taken into custody at the hospital, police said. He was scheduled for a Monday bond hearing.