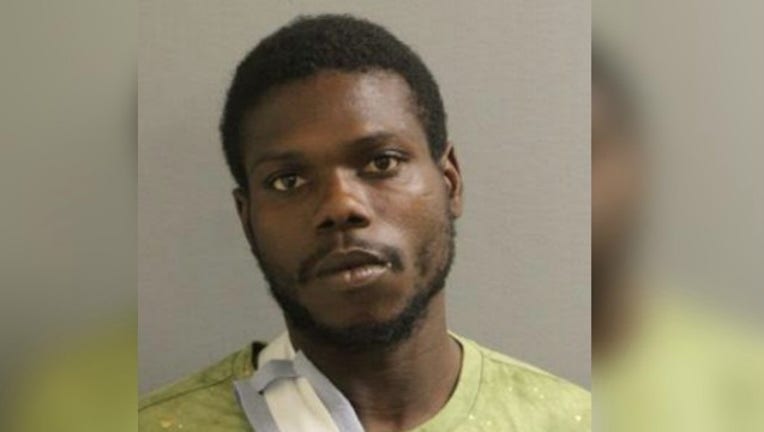 CHICAGO (SUN TIMES MEDIA WIRE) - A man who drove away from a traffic stop Monday night was arrested after crashing his vehicle, running into a Lawndale neighborhood home and holding multiple people at knifepoint on the Southwest Side.

Robby Owens, 29, was charged with two counts of possession of a controlled substance, one count of home invasion with a dangerous weapon and one count of aggravated fleeing, all felonies, according to Chicago Police.

His bail was set at $100,000 at a court appearance Wednesday, according to Cook County sheriff’s office records.

An officer attempted to curb a vehicle for driving without headlights at an unspecified location, but the vehicle drove away, police said at the time. It then crashed into a second vehicle in the 1300 block of South Independence.

The driver, identified as Owens, jumped out of the vehicle, ran away from the crash and broke into a home at 10:39 p.m. in the 3600 block of West Grenshaw, police said. He held multiple people inside the home at knifepoint and a struggle ensued before he ran out the back of the home.

Owens was taken into custody and investigators found narcotics inside his vehicle, police said. He was also cited for driving without headlights, having an alcohol container in the vehicle and driving without insurance.

Two men who were in the other vehicle involved in the crash were taken to hospitals for observation.

Owens, who lives in the Austin neighborhood, was scheduled to return to court Tuesday.