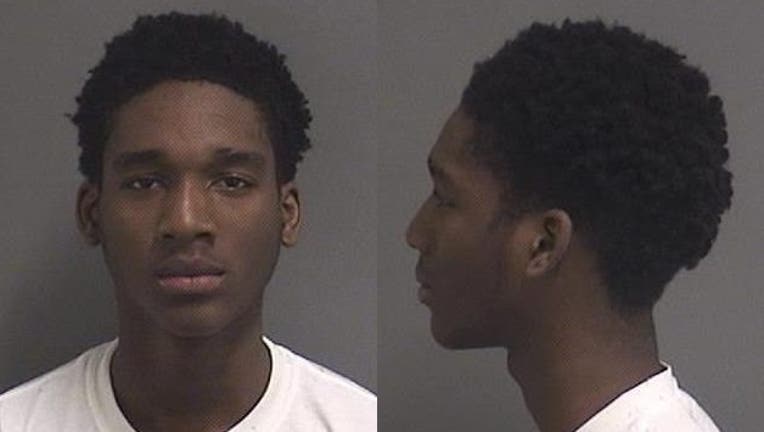 McMahan was suspected of committing vehicle burglaries in Orland Park in December 2019, and was already wanted for burglary in Frankfort and domestic battery in Palos Hills, police said.

When officers attempted to arrest McMahan on Jan. 8, McMahan fled in a vehicle, crashing into two squad cars and one other parked vehicle before successfully escaping, police said.