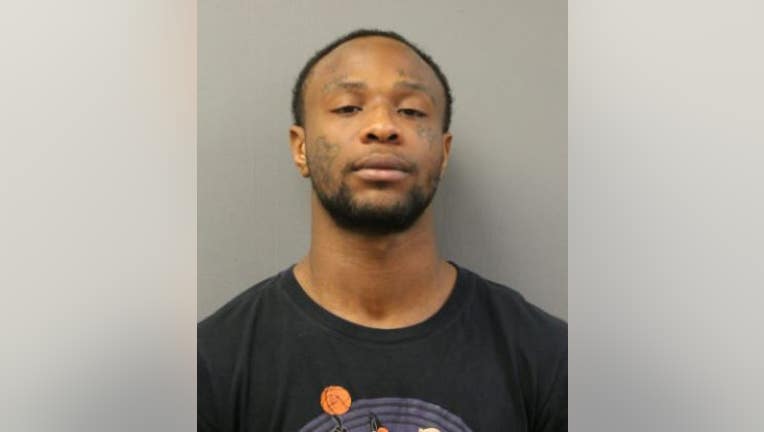 CHICAGO - A Chicago man was charged with murder in a deadly shooting last January in the Austin neighborhood.

Manya Chappel, 24, was accused of fatally shooting a 24-year-old man on Jan. 15 in the 1600 block of North Mayfield Avenue, police said.

The man, who was shot in the chest and legs, was found unresponsive on the sidewalk around 12:15 p.m. He was taken to Loyola University Medical Center where he was pronounced dead, according to police.

Chappell was arrested Wednesday in the same block as his residence, the 11500 block of South Lafayette Avenue, officials said.