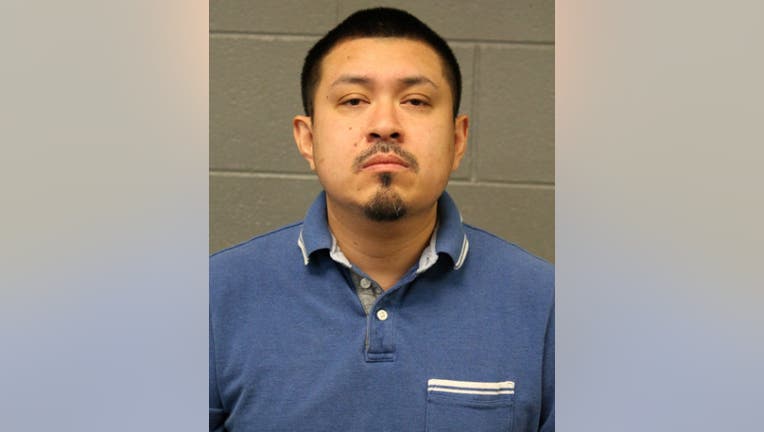 CHICAGO - A 30-year-old man has been charged in connection with a Dec. 28 hit-and-run involving a pedestrian in Brighton Park on the Southwest Side.

Guillermo Salgado Jr., of Gage Park, was charged Sunday with one count of failure to report a car accident resulting in injury and a count of leaving the scene of an accident, both felonies, Chicago police said.

About 5:30 p.m. Dec. 28, police allege that Salgado Jr. was driving a red 2011 Jeep Patriot when he struck a 73-year-old man at a crosswalk in the 4400 block of South California Avenue, police said. He then fled the scene of the crash.

He turned himself in to CPD’s Major Accident Investigation Unit Jan. 12, and was identified as the driver of a red Jeep that struck and critically injured the 73-year-old man, police said.

Salgado Jr. remains in custody and is due in Central Bond Court Wednesday.