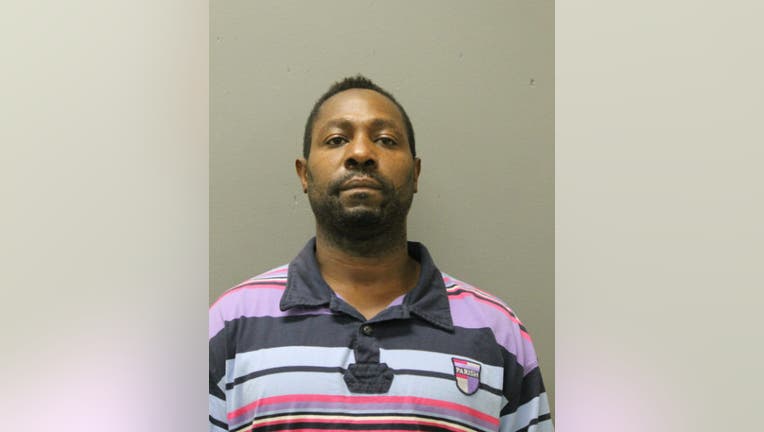 CHICAGO - A Burnside neighborhood man was extradited from Mississippi to Chicago to faces charges alleging he killed and man and wounded another in a January shooting in Calumet Heights.

Christopher Luckett, 41, faces a count of murder and attempted murder in the Jan. 16 shooting in the 9200 block of South Blackstone Avenue, Chicago police announced Friday.

Lavelle R. Lee and a 31-year-old man were gunned down shortly after midnight on a sidewalk, officials said at the time.

Lee, 32, died of gunshot wounds to his chest at a hospital. The other man was critically wounded by a gunshot wound to his shoulder, police said then.

A warrant for Luckett’s arrest was filed Feb. 25., according to Cook County court records.

He was expected to appear for a bail hearing later Friday.