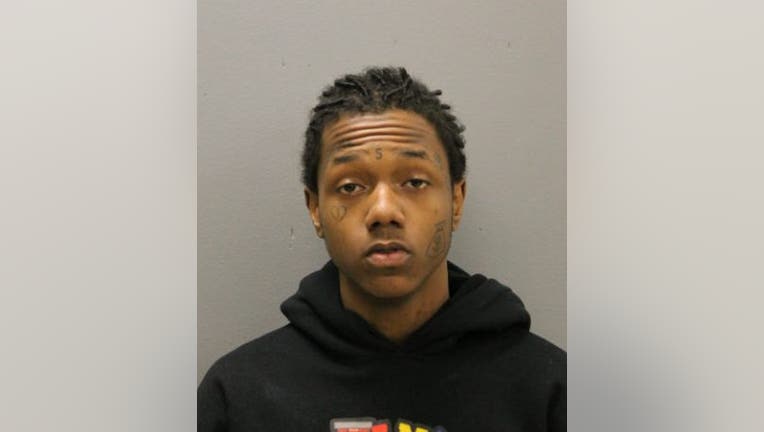 CHICAGO - A Chicago man is facing charges in a deadly home invasion early Sunday in the East Chatham neighborhood on the South Side.

Timothy Royster, 21, was accused of breaking into a home around 4:20 a.m. in the 800 block of East 83rd Street and opening fire, striking 18-year-old Ashlee Elliott and a 19-year-old man, police said.

Royster also pointed a gun at a 34-year-old woman who was also in the residence, police said.

Both victims suffered gunshot wounds to the face and were taken to the University of Chicago Medical Center where Elliott was pronounced dead, police said. The man was listed in serious condition.

Royster was arrested at 9:24 p.m. Sunday in the Gresham neighborhood.

Royster is due in bond court Tuesday.