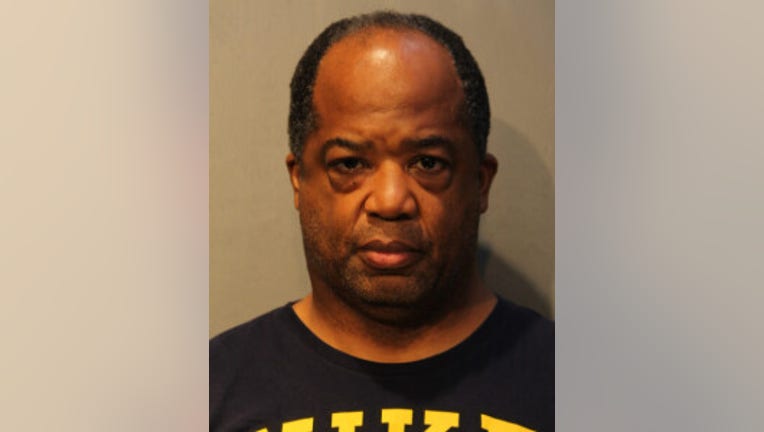 CHICAGO - A man is accused of firing shots at two other men, critically wounding one and grazing another, last week in Englewood on the South Side.

Lumumba Beamon, 56, is charged with one felony count of aggravated battery with a firearm, Chicago police said.

The older man was struck multiple times and taken to the University of Chicago Medical Center in critical condition, while the other man suffered a graze wound and left the scene after declining medical treatment, police said.

Beamon allegedly told investigators one of the men had pulled up his shirt to show off a gun, police said.

A police source said Beamon has a valid FOID card, but it was not immediately clear whether he has a concealed-carry license.

He was released from custody after posting bond Wednesday. He is due back in court Sept. 23.