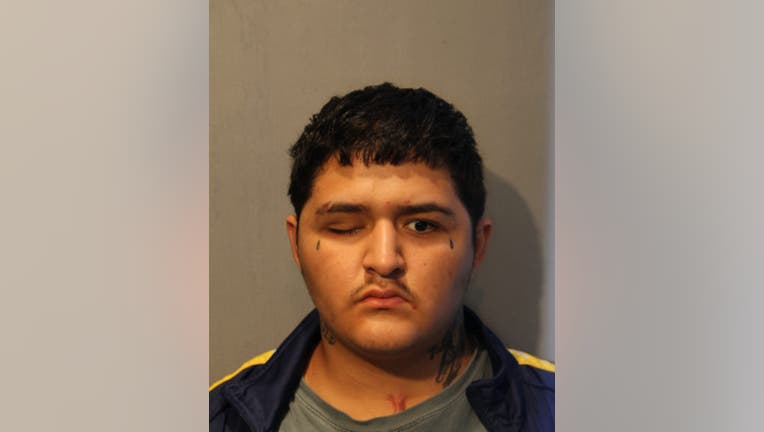 CHICAGO - A man is charged with attempted murder after allegedly shooting a man March 3 in the Gage Park neighborhood.

Solis-Govea is facing one count of attempted first-degree murder and two counts of issuance of warrant.

He is due Thursday in bond court.