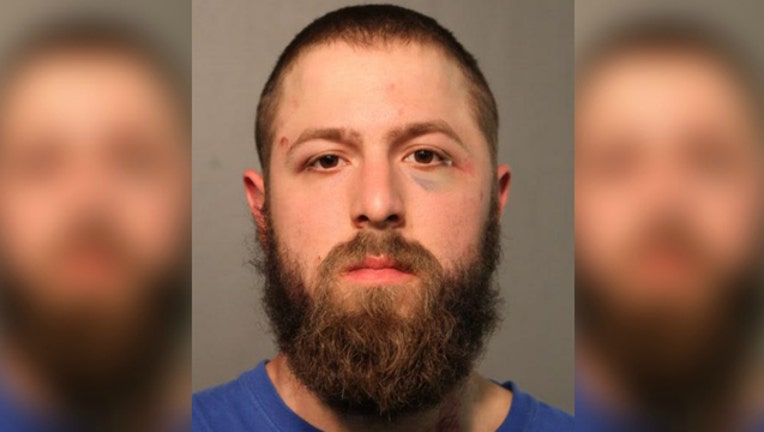 CHICAGO (SUN TIMES MEDIA WIRE) - A man charged with stabbing another man early Monday during an argument in a Lake View neighborhood apartment on the North Side was released on electronic monitoring after a bond hearing Tuesday.

Christopher Holmes, 25, faces one felony count of aggravated battery causing great bodily harm, according to a statement from Chicago Police.

About 1:30 a.m., Holmes and a 28-year-old man were drinking alcohol together in the apartment in the 500 block of West Aldine when they began to argue, police said.

Holmes then grabbed a knife and stabbed the man multiple times in the back and legs, police said. The man was taken to Advocate Illinois Masonic Medical Center, where his condition was stabilized.

Holmes, who lives on the same block as the stabbing, was positively identified and subsequently arrested, police said. He is scheduled to appear in bond court Tuesday.

Bond was set at $350,000 Tuesday, according to the Cook County sheriff’s office. Holmes was released on electronic monitoring and is next scheduled to appear in court May 16.