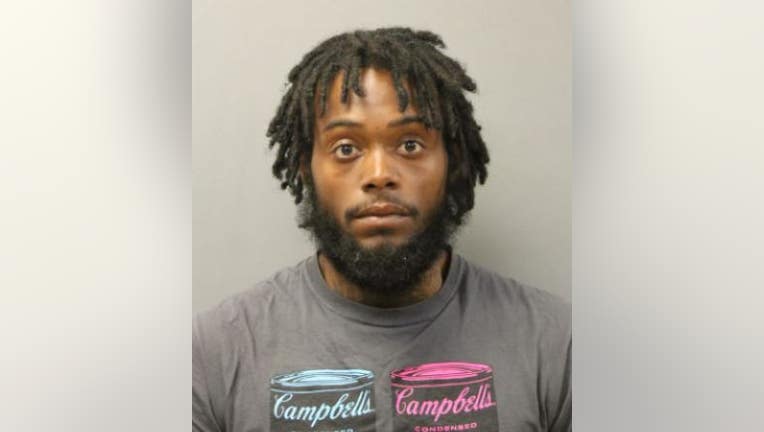 CHICAGO - A Chicago man was charged with beating and robbing another man Monday in the Austin neighborhood.

Julian Roy, 29, was arrested around 10 a.m. in the 5200 block of West Division Street after he allegedly battered and robbed a 31-year-old man with a dangerous weapon, police said.

Roy was charged with armed robbery with a dangerous weapon, battery causing bodily harm and violating his bail bond.