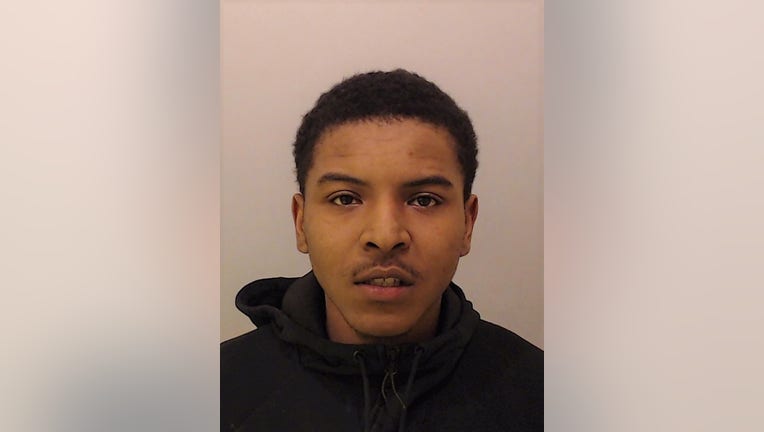 GURNEE - A south suburban man was charged with burglarizing a cellphone store a year ago in north suburban Gurnee.

Kenshown Evans, 19, is charged with felony counts of burglary, theft and criminal damage to property for the Jan. 2, 2019, break-in in the 6500 block of Grand Avenue, according to a statement from Gurnee police.

Evans and a minor suspect smashed the front door of the shop about 1:20 a.m. and took more than $6,000 in merchandise, police said. Surveillance video captured their getaway vehicle, which investigators later learned was stolen.

Investigators eventually identified Evans and the child as the suspects, according to police. Evans, who lives in Country Club Hills, turned himself in on Monday after a warrant was issued for his arrest.

He appeared in court for a bail hearing Tuesday morning and remains held at the Lake County Jail on $50,000 bail, according to police and the Lake County sheriff’s office. He is due back in court on Friday.

The case against the minor is being handled in juvenile court, police said.