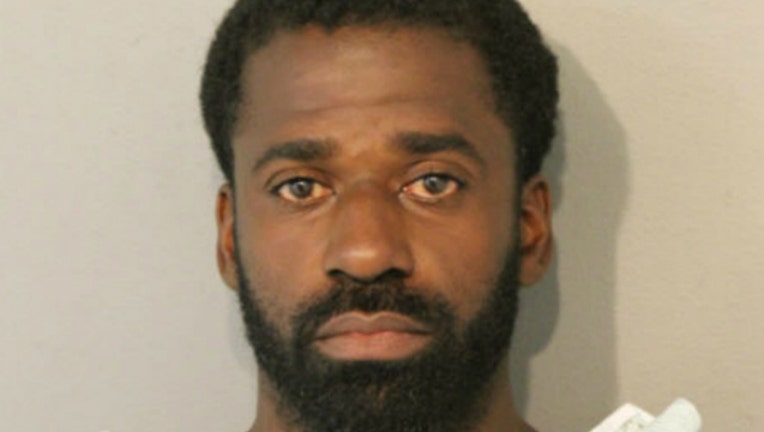 CHICAGO (Sun-Times Media Wire) - A man has been charged with trying to sexually assault a woman Friday afternoon in the Lincoln Park neighborhood on the North Side.

Keith Thomas, 34, is charged with one felony count each of attempted criminal sexual assault by force, kidnapping by force or threat of force and aggravated battery, according to a statement from Chicago Police.

Thomas grabbed the 30-year-old woman by the neck about 1:20 p.m. in the 400 block of West Armitage and dragged her into an alley, police said. He then tried to sexually assault her.

Thomas, who lives in west suburban Oak Park, was expected to appear in bond court on Monday.