CHICAGO - A Ravenswood man accused of trying to kill his ex-wife allegedly donned a "Rastafarian wig" to try to conceal his identity during the attack in East Lake View.

Paul Woebel was wearing the wig, which made it look like he had dreadlocks, when he attacked the victim with a blunt object — possibly a stick or a pipe — on May 14, Assistant Cook County State’s Attorney James Murphy said.

The attack left the 42-year-old woman hospitalized for six days for skull and arm fractures and "extensive bruising," Murphy said.

The woman was walking her dog after dropping her daughter off at school when Woebel allegedly ran up to her that morning in the 500 block of West Hawthorne Place and began hitting her in the head and body, causing her to fall to the ground. 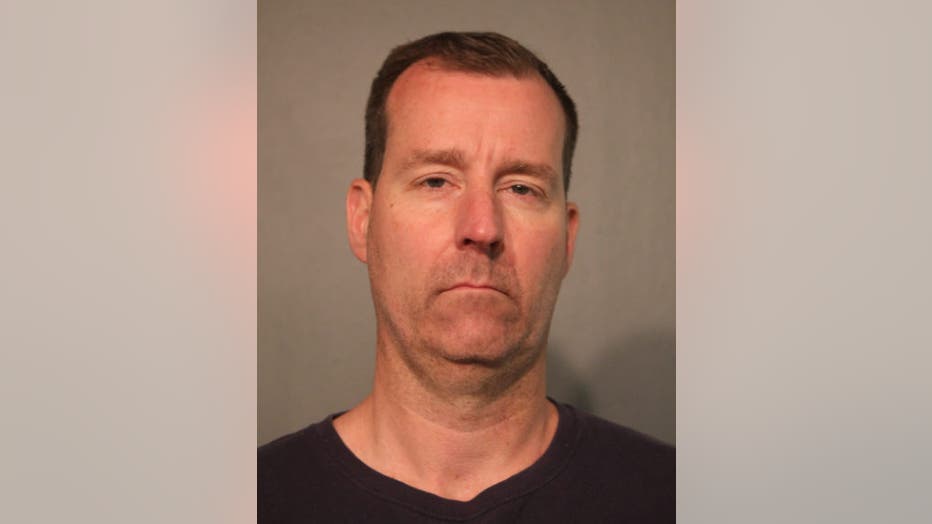 The woman immediately recognized the voice of her ex-husband, according to Murphy, who said the couple had been married for more than a decade before their 2017 divorce.

Woebel was recorded by nearby surveillance cameras and a 2020 Hyundai Elantra registered to Woebel was seen in the area "within minutes" of the attack, Murphy said.

Days before the assault, Woebel had gone to the woman’s apartment building to drop off paperwork and left upset after he was not allowed in and she refused to come to the lobby, Murphy said.

Police searched Woebel’s apartment Monday and an ASP — a tactical-style baton — was recovered, Murphy said. Test results determining whether the ASP was used in the attack were pending.

Woebel was arrested the following day and charged with attempted murder, according to Chicago police.

After the couple divorced, the woman allegedly told family that she was concerned that Woebel would try and kill her.

Woebel, 47, works as an investigator for the Chicago Board of Options Exchange and taught Sunday school before the pandemic, Woebel’s lawyer said.

Woebel’s attorney said the couple’s divorce was "contentious," but said Woebel and the woman have had contact since the attack, "and there haven’t been any incidents whatsoever."

After setting $50,000 bail, Lyke told Woebel he could not have any contact with his ex-wife while he awaits trial.

Woebel is expected back in court June 16.