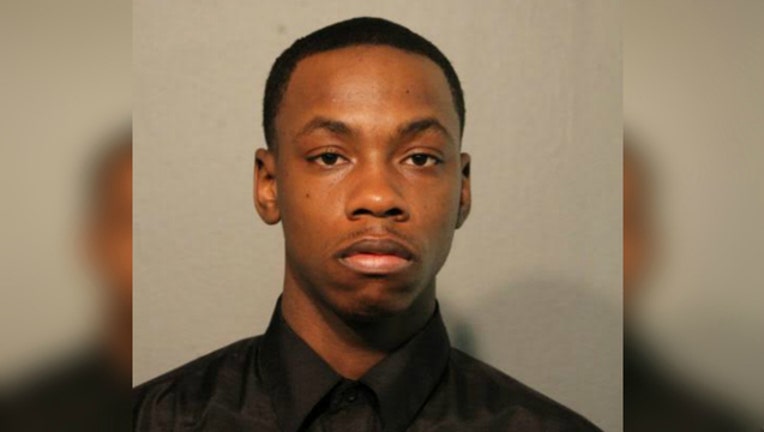 CHICAGO (SUN TIMES MEDIA WIRE) - A man has been charged with a home invasion in which he tied a woman up, robbed and fondled her late Sunday in the Bucktown neighborhood on the North Side.

Edward Malone, 23, was arrested at 3:43 p.m. Thursday at his workplace in the 0-100 block of West Wacker, according to Chicago Police. He was charged with one felony count of home invasion and one felony count of kidnapping armed with a firearm after investigators identified him as the suspect.

The home invasion happened about 11 p.m. Sunday in the 2100 block of West Concord, police said. Malone was armed with a handgun when he entered the woman’s home, bound her and fondled her before taking her property and running away.

Malone, who lives in the 10900 block of South Indiana, was expected to appear in bond court Friday.