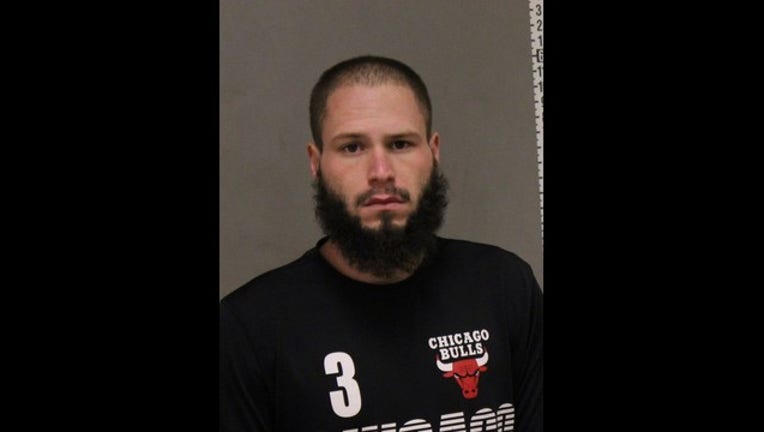 LISLE (Sun-Times Media Wire) - A man is accused of stealing power tools during a burglary Sunday morning at the Hyatt Regency hotel in west suburban Lisle.

Julian L. Matino, 23, was charged Tuesday with felony burglary and theft, according to a statement from Lisle police.

Hotel staff reported to police that power tools worth about $1,300 were stolen from the property early Sunday morning, police said.

Matino, a resident of west suburban Glen Ellyn, was identified as a possible suspect, police said. Officers have recovered the stolen items and were holding them for investigation.

Matino’s bond was set Tuesday at $2,000, according to the DuPage County Sheriff’s Office.