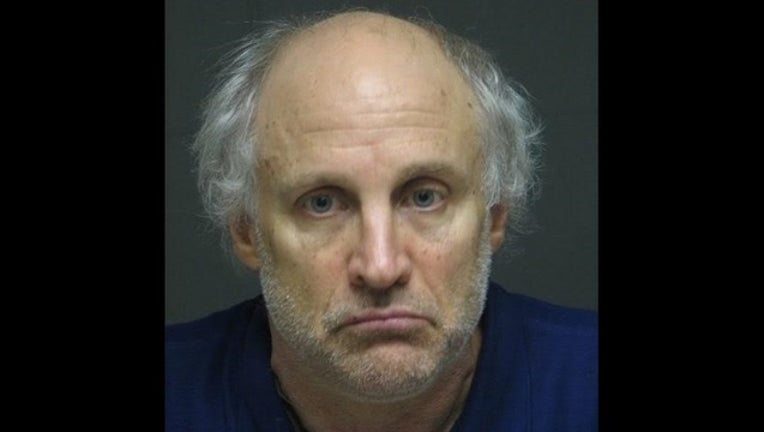 SUN-TIMES MEDIA WIRE - A Northbrook man has been charged with calling in a bomb threat to Glenbrook North High School earlier this month in the north suburb.

An anonymous caller phoned in the threat to the school on Feb. 14, police said. Schmidt was arrested Tuesday.

He is scheduled to appear in court in Skokie on March 21.