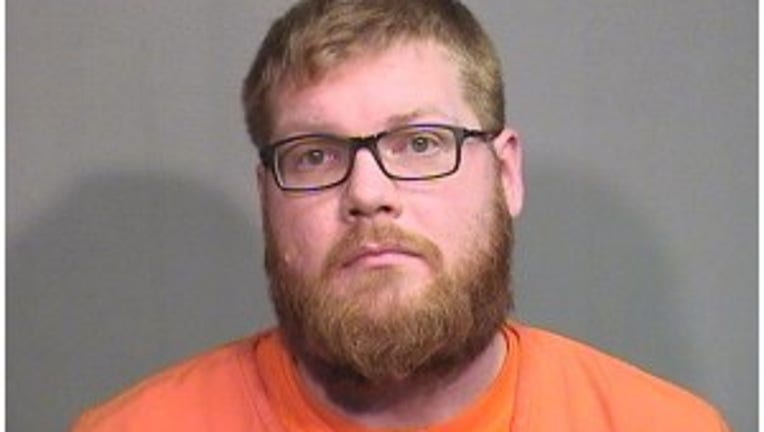 CRYSTAL LAKE, Ill. - A Crystal Lake man has been charged with trying to stab another man to death during a home invasion Thursday in an unincorporated area near the northwest suburb.

Authorities were called at 6:22 p.m. for reports of the 29-year-old man stabbed at a home in the 6000 block of Acorn Court, the sheriff’s office said. The victim was taken to Northwestern Hospital in McHenry and then airlifted to Condell Hospital in Libertyville, where he remains in serious but stable condition.

Investigators identified Vrba, whom they called “a former household member of the victim,” as a suspect and took him into custody Friday, the sheriff’s office said. He remains in custody at the McHenry County Jail on $1 million bail and is due back in court on Saturday.

The investigation is ongoing and anyone with information is asked to call the sheriff’s office Criminal Investigation Division at 815-334-4750.