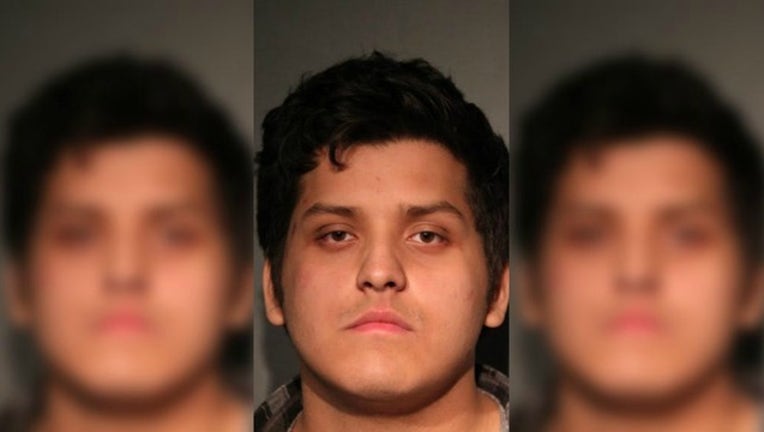 CHICAGO (Sun-Times Media Wire) - A Southwest Side man has been charged with driving his vehicle through the main security gate of the Chicago Harbor Lock early Sunday on the Near North Side.

Jaime Santillan Jr., 23, faces a felony count of criminal property damage and a misdemeanor count of trespassing, according to Chicago Police.

Santillan crashed through the gate about 5 a.m. at the harbor just south of Navy Pier, in the 500 block of North Streeter Drive, police said. The lock helps reverse the flow of the Chicago River to prevent it from contaminating city drinking water in the lake, according to the U.S. Army Corps of Engineers.

He got out of the car but Water Reclamation District employees told him to get back inside over a PA system, police said. He was arrested by CPD Marine Unit officers and SWAT team members.

Santillan, of the 6400 block of South Kilpatrick, is due in bond court Monday.