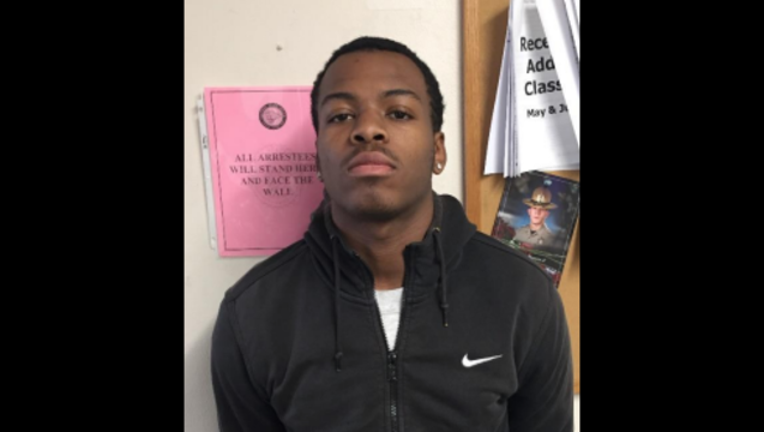 CHICAGO (Sun-Times Media Wire) - A Bolingbrook man has been charged with exposing himself to a Lyft driver Wednesday on I-55 in southwest suburban Joliet.

Police responded to a 911 call from a Lyft driver who said that a man she had picked up at the college, identified as Rivera, had taken off his pants and was exposing himself and speaking obscenities to her near Weber Road on I-55, according to Illinois State Police.

State police and Joliet Junior College police were able to identify Rivera Thursday and take him into custody without incident.

He was charged with indecent exposure. He posted bond and was released pending court proceedings, police said.