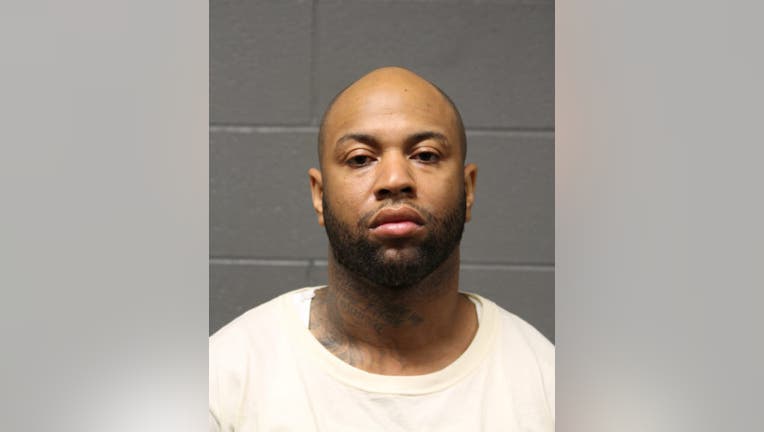 CHICAGO - A man is charged with firing shots Thursday during a two-hour standoff with police in which he falsely claimed he had a hostage at a South Loop apartment.

Edward Cook, 33, faces a felony count each of aggravated discharge of a firearm, unauthorized use of a weapon and disorderly conduct, according to Chicago police. The South Chicago resident is expected to appear in court later Friday.

Officers responded at 10:30 a.m. that morning for a gunman holed up in an apartment building in the 1400 block of South Wabash Avenue, police said.

After the man fired shots in the apartment, police negotiated with him and he surrendered himself about 12:45 p.m., police said. He was taken to Northwestern Memorial Hospital. A gun was recovered at the scene.

Police said the gunman falsely claimed he took a hostage after a failed robbery attempt.