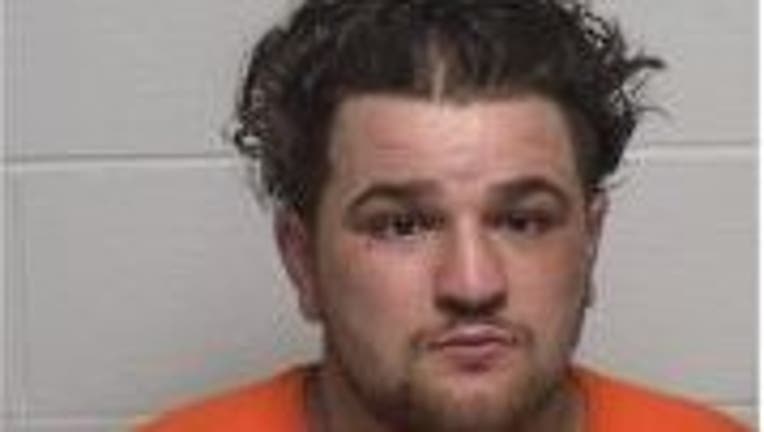 FOX LAKE, Ill. - A man has been charged with sexually assaulting a woman last month at a business in northwest suburban Fox Lake.

Allan Cooper, 23, entered the business June 19 and started talking to the woman, who was working alone, according to a statement from Fox Lake police.

He gave the woman a fake name before leading her to an interior rear area of the building, where he sexually assaulted her, police said.

Detectives eventually identified Cooper as the suspect and arrested him Wednesday at his Lakemoor home, police said. He is charged with two felony counts of aggravated criminal sexual assault.

He was taken to the Lake County Jail, where he remains held on $500,000 bail, according to police and Lake County sheriff’s office records. His next court date is scheduled for Aug. 4.