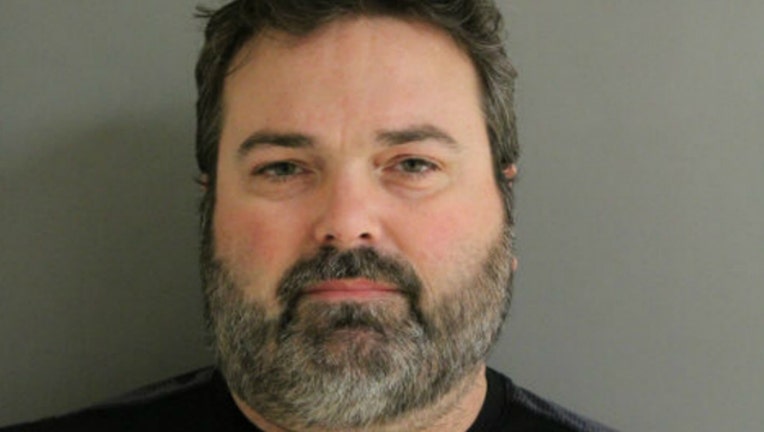 SUN-TIMES MEDIA WIRE - A man was charged with impersonating a federal agent outside an Arlington Heights bar when officers arrived to investigate an argument between him and another customer.

Officers were called about a disturbance Jan. 21 at Somebody’s bar, 858 S. Arthur Ave., according to a statement from Arlington Heights police. When they arrived, Paul C. Coy identified himself as a special agent with the federal Bureau of Alcohol, Tobacco, Firearms and Explosives.

Further investigation revealed that Coy had been involved in an argument with another customer at the bar, during which he threatened that customer, police said. Investigators also learned that Coy was not an ATF agent, but that he was carrying a firearm and had a valid concealed-carry permit.

Coy, 49, was charged with a felony count of impersonating a police officer and misdemeanor counts of aggravated assault and violating the state’s concealed-carry policy, according to police and Cook County court records.

Coy’s bail was set at $10,000 during a hearing Jan. 24, and he was released on bond that same day, according to court records. His next court date was scheduled for Feb. 15 in Rolling Meadows.