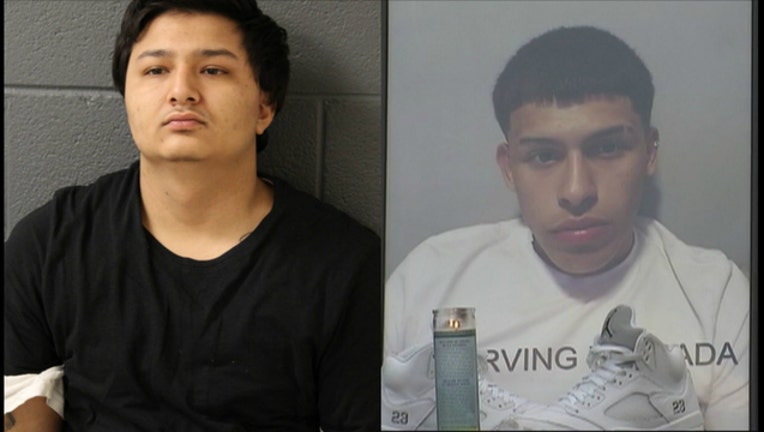 SUN-TIMES MEDIA WIRE - A man has been charged with shooting a 17-year-old boy to death in August while he was playing basketball in a west suburban Cicero park.

Desmond Jones, 20, was charged with first-degree murder for the shooting death of Irving Estrada, according to Cicero spokesman Ray Hanania and the Cook County medical examiner’s office.

Estrada was playing basketball with friends at 8:18 p.m. Aug. 22 in the 1600 block of South 56th Court when they were approached by multiple suspects who started shooting, authorities said at the time.

Estrada, a Cicero resident, died at 9:08 p.m., according to the medical examiner’s office. An autopsy found he died of a gunshot wound to the abdomen, and his death was ruled a homicide.

Jones was arrested Thursday and charges were formally filed Friday, Hanania said. Police are still looking for a second suspect in connection with the shooting.

Jones was ordered held at the Cook County Jail on a $1 million bond, according to the Cook County sheriff’s office. He is next scheduled to appear at the Maywood courthouse on Jan. 16.