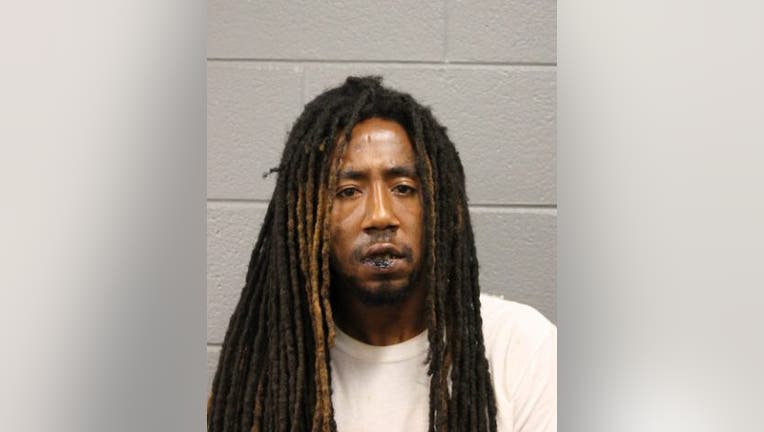 CHICAGO - A man was ordered held on $1 million bail Sunday for allegedly beating his girlfriend’s 3-year-old daughter to death on the West Side.

Terrence Space, 23, admitted to being home with girl the hours before her death Friday, but denied causing her injuries, Cook County prosecutors said.

Three-year-old Lehlani Edwards’ autopsy found she died of child abuse. She had internal bleeding, and bruising and abrasions to her face, arms and torso, prosecutors said.

The night of her death, Space was at his mother’s Austin home alone with the child from 6 p.m. to just after midnight Friday, prosecutors said. Surveillance allegedly video shows no one else enter the home throughout the night.

Just after midnight, Space called his girlfriend and told her Lehlani wouldn’t wake up, prosecutors said. The mother ran back to the home, found her daughter unresponsive and called 911.

Space told her he couldn’t be there when cops arrived and ran out the back door, prosecutors said.

Lehlani was taken to West Suburban Medical Center in Oak Park, where she was pronounced dead at 1:21 a.m., officials said.

Space, who lives in Austin, was arrested in southwest suburban Bolingbrook, according to police.

The Illinois Department of Children and Family Services is investigating the girl’s death, a spokesperson for the department said.

He is due back in court Tuesday.