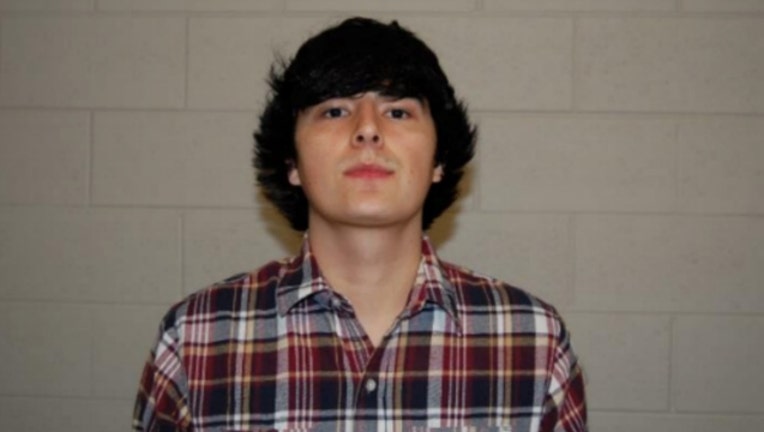 Authorities were called at 11:19 a.m. with reports that Alec Tarasiuk had shot his 57-year-old father, Walter Tarasiuk, at a home in the 900 block of Ash Road in Hoffman Estates, according to a statement from Hoffman Estates police.

When officers arrived, Alec Tarasiuk admitted to shooting his father and was taken into custody, police said.

Walter Tarasiuk was found inside the home with a gunshot wound to the head and was pronounced dead at the scene at 11:48 a.m., according to police and the Cook County Medical Examiner’s Office.

Alec Tarasiuk was charged with one count of first-degree murder, police said.

Judge Steven J. Goebel ordered him held without bail during a hearing Thursday, according to Cook County court records. His next court date was scheduled for Feb. 1 in Rolling Meadows.