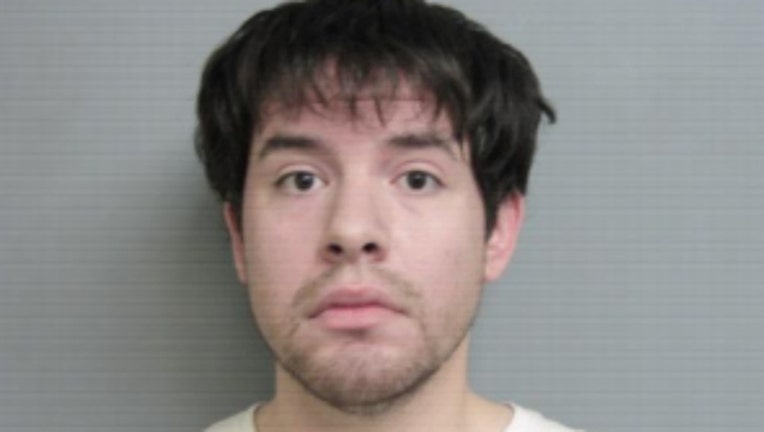 CHICAGO (Sun-Times Media Wire) - A man was charged Tuesday with killing a woman in his northwest suburban McHenry home.

Police responded to a “medical emergency” at 8:53 a.m. Monday in the 4300 block of West Parkway, according to a statement from McHenry police. Upon their arrival, they found Anthony Harrison, 30, of the same address, who they treated for minor injuries before taking him to Advocate Condell Medical Center in Libertyville.

After searching the home further, police found 30-year-old Laura K. Harrison dead inside, according to the McHenry County coroner’s office and police. An autopsy Tuesday found Harrison, also of McHenry, died from sharp and blunt force injuries to her neck.

Police allege that Anthony Harrison stabbed Laura Harrison in the neck, police said. He was charged Tuesday with two counts of first-degree murder, and his bail was set at $3 million.

He is being held under police supervision at Condell Medical Center and his next court date was scheduled for July 6, police said. The investigation is ongoing.