Chicago crime: Four people shot in a drive-by, and another man killed at sneaker store

On Saturday night in Chicago, four people were shot in a drive-by. On Saturday afternoon, a man was killed at a Snipes sneaker store.

CHICAGO - A man has been charged with fatally shooting someone in the back in a Bronzeville shoe store in April during a confrontation about money.

Keantae Martin, 18, is charged with first-degree murder in the April 23 shooting of Damonte Robinson in the 4700 block of South Cottage Grove Avenue, police said. 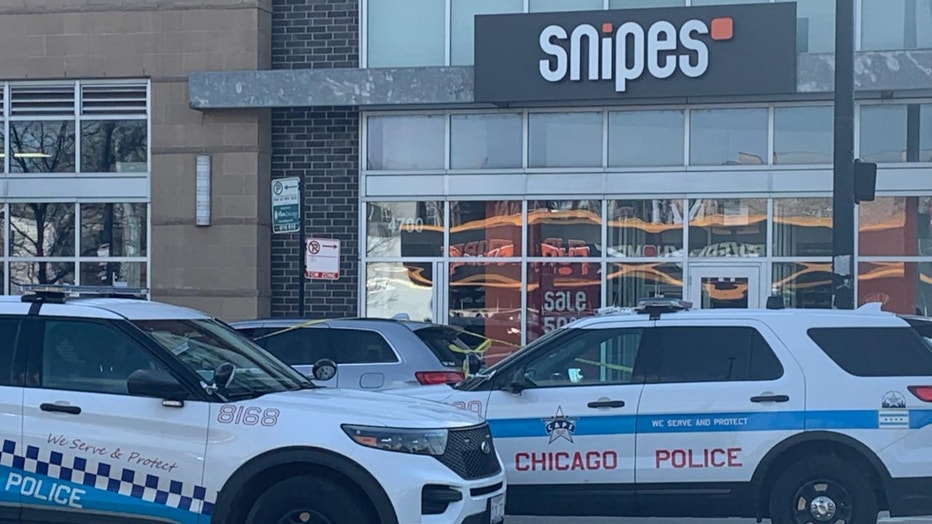 Robinson’s girlfriend had been driving him down the block when he told her to pull over so he could confront someone over money, according to a police report.

Robinson, 23, entered a shoe store around 1 p.m. and got into a fight inside, police said. Martin, a friend of the person whom Robinson confronted, shot Robinson as he ran from the store, according to the police report. 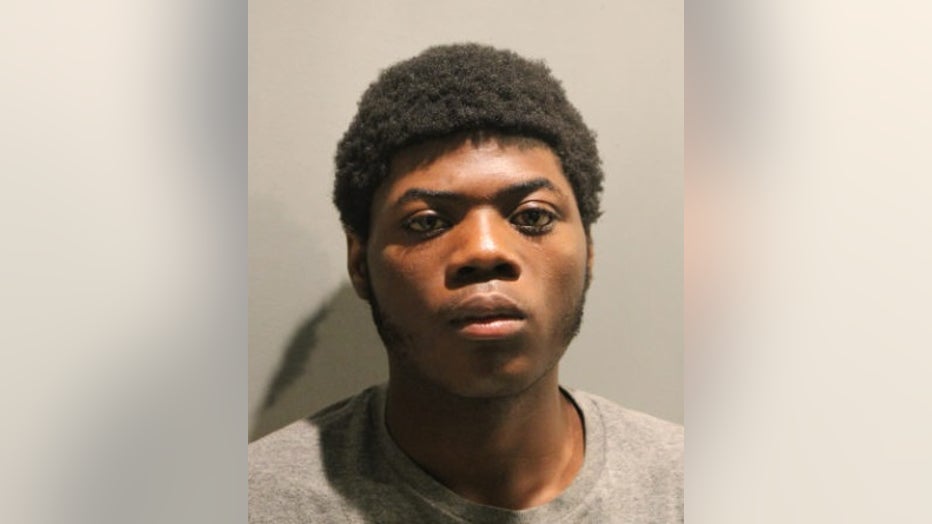 Officers found Robinson face down on the ground with two gunshot wounds to his back, police said. He died later at a hospital.

Police said Martin was identified as the gunman by witnesses, surveillance video and a responding officer who knew him from previous encounters.

Police arrested Martin on Monday in Crown Point, Indiana. He appeared in Cook County court Tuesday and was ordered held without bail.