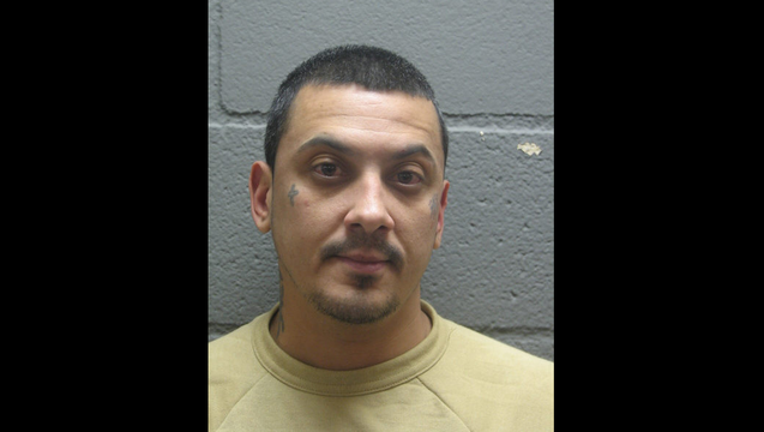 SUN-TIMES MEDIA WIRE - A 36-year-old man has been charged with killing a 19-year-old whose remains were discovered last May in Thatcher Woods in west suburban River Forest.

Carlos Martinez-Rodriguez is charged with first-degree murder and was denied bail Friday at a hearing at the Maybrook Courthouse in Maywood, according to the Cook County sheriff’s office.

On May 30, 2016, sheriff’s police detectives began a death investigation after two hikers came upon plastic bags that contained human remains near the trail in Thatcher Woods at Thatcher Avenue and Division Street, the sheriff’s office said. One of the bags contained clothing and the other had the remains of a man in an advanced state of decomposition.

The man was identified as 19-year-old Fernando Casas of the 1800 block of North 39th Avenue in Stone Park, according to the Cook County medical examiner’s office. An autopsy found he died of a gunshot wound to the abdomen and his death was ruled a homicide.

Detectives identified the shooter as Martinez-Rodriguez, who was last seen with Casas, the sheriff’s office said. An arrest warrant was issued for Martinez-Rodriguez on Sept. 6 and he was found living in New York City.

Martinez-Rodriguez was returned to Cook County on Thursday, the sheriff’s department said. He is expected to return to court on Monday.