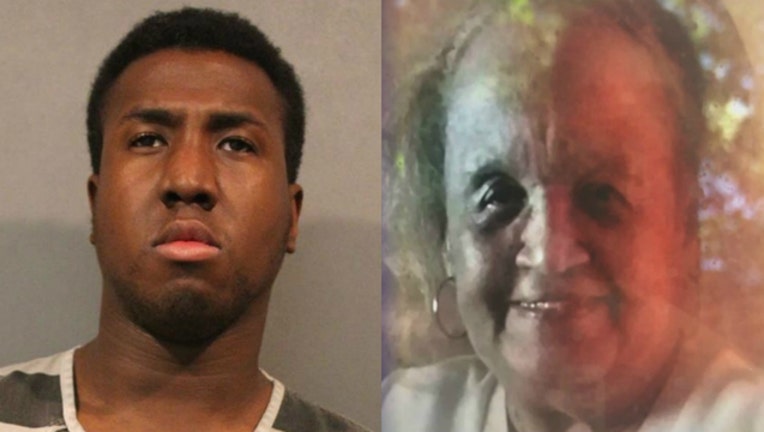 GARY, Ind. (Sun-Times Media Wire) - A man has been charged with murder in connection to a fatal fire that killed his grandmother early Thursday in northwest Indiana.

He was taken into custody about 6:30 p.m. Thursday, according to police.

The 79-year-old woman was pronounced dead at 5:30 a.m. after a fire at her home in the 3400 block of Johnson Street in Gary, Indiana, according to police and the Lake County Coroner’s Office.

Her identity has not been released by the coroner’s office, but police identified her as Gray’s grandmother.

A ruling on the cause and manner of her death was pending Thursday, and a representative for the coroner’s office did not immediately respond to a request for new information Friday.