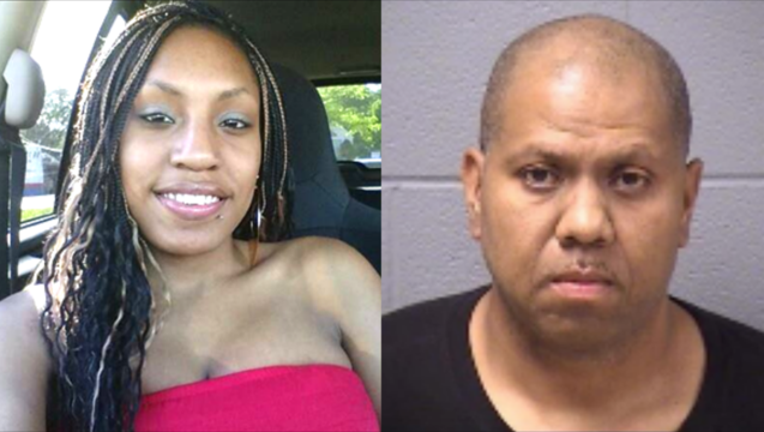 JOLIET (Sun-Times Media Wire) - A man has been charged with the murder of a missing Joliet woman whose charred remains were found last week in a barrel.

Peter Zabala, 42, faces three counts of first-degree murder and two counts of concealment of a homicide in the death of 24-year-old Ashley Tucker, according to Joliet police and the the Will County coroner’s office.

Tucker was pronounced dead at 11:08 p.m. Wednesday after Joliet police found her body, which had “severe thermal damage”, in a burned barrel in the 3500 block of South State Street in Lockport Township, the coroner’s office said.

Police announced last week that they had found a body at the location, but the body was unidentified until the coroner’s office used tattoo comparison to confirm it was Tucker’s. She went missing Oct. 13 from the Joliet area, police said.

Officers arrested Zabala on Oct. 26, but didn’t charge him until a week later.

“The investigation has led detectives to believe that Zabala was the last known person to see Ashley Tucker prior to her disappearance, within the vicinity of where some of her items were located,” police said in a statement at the time of his arrest. “Zabala also exhibited suspicious activity before and after Ashley was reported missing.”