Man charged with murdering pregnant ex-girlfriend on South Side

CHICAGO - A man charged in the slaying of his pregnant ex-girlfriend and the baby who died four days later allegedly shot her to prevent her from giving birth, Chicago police said Friday

“He did not want her to carry this pregnancy through,” Chief of Detectives Brendan Deenihan said during a briefing in which he announced that 39-year-old Corey Deering of Chicago had been charged with two counts of first-degree murder in the deaths of Stacey Jones and her baby.

Jones, 35, was eight months pregnant when she was found shot twice in the back on her front porch on Oct. 13. She died moments after doctors delivered the baby, police said. The newborn was not struck by any bullets but lived only four days. 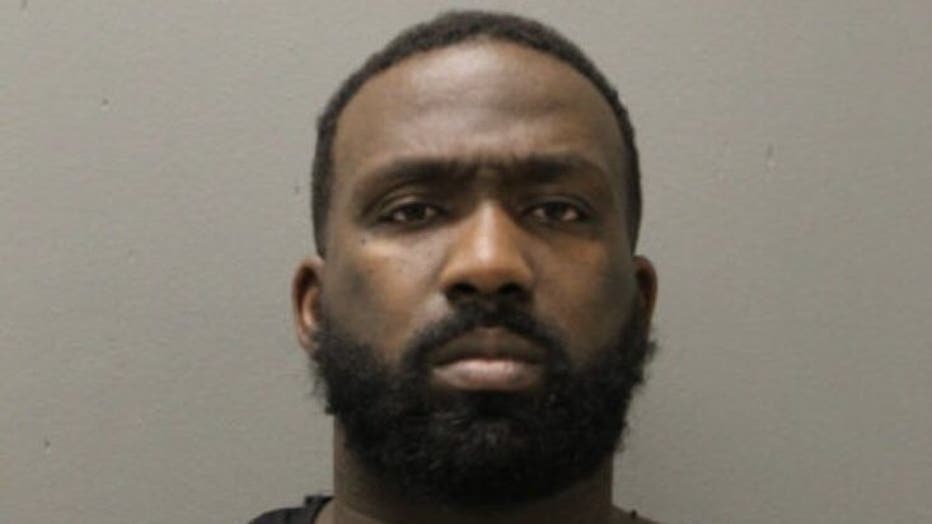 Deenihan said that Deering was taken into custody on Oct. 13 but was released two days later because police did not have enough evidence against him. He was arrested again Wednesday and charged Thursday, Deenihan said. At a court hearing Friday, a judge ordered that Deering be jailed without bail.

Deenihan said Deering has declined to talk to detectives, but police were able to piece together what they believe happened, in part, with the help of Jones’ family and friends.

“She conveyed to some of her friends that the father told her she would never make it to the end of her pregnancy,” said Deenihan, who also said the relationship between the two had ended prior to the shooting.

He also said that detectives were able to use technology to track a vehicle that arrived at the crime scene before the shooting and then leave a short time later. He said that led detectives to a man who told them that he drove Deering to and from the house that night. He said the man was not charged because there is no indication that he knew what Deering had done.

Jones, a Cook County probation officer, has two other young children who were home at the time but were not injured. Deenihan said Deering is not the father of those children. He also said Deering had no criminal record prior to the shooting and was a youth football coach.

Deenihan also confirmed reports that police found racist graffiti on the outside wall of the home of Jones, who was Black. He said police believe that Deering, who is Black, scrawled it there to “push detectives off the scent.”

Deering was scheduled to appear in bond court Friday afternoon.