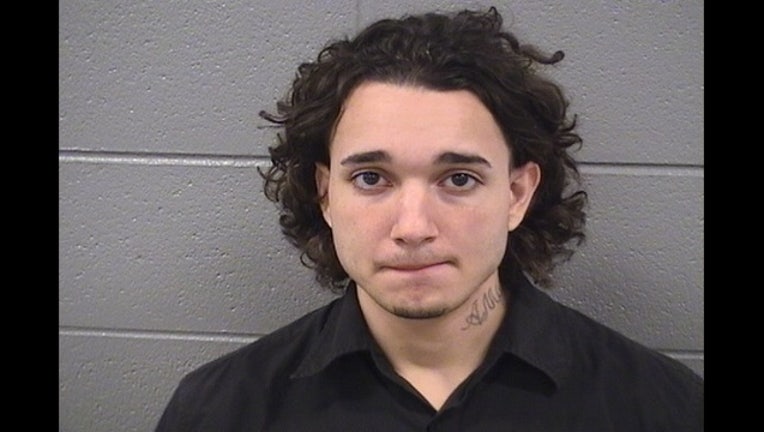 CHICAGO (Sun-Times Media Wire) - A man is facing charges after he pointed a replica handgun at Chicago Police officers Monday night in the East Side neighborhood on the Far South Side.

Officers responded and while looking for the suspect, a witness said that a man matching the description of the suspect had just pulled a handgun and showed it to him near the intersection of Ewing and 106th, police said.

The two officers found Vasquez, who looked in their direction, pulled a gun from his waistband and pointed it at them, police said. He then put the handgun back in his waistband and went inside a store in the 10500 block of South Ewing, where he was arrested.

The weapon was recovered and found to be a replica with the orange tip removed, police said.

Prosecutors declined to charge Vasquez with felony counts of aggravated assault of a peace officer with a weapon, police said.

Vasquez, of the 10600 block of South Avenue B, was ordered held on a $3,000 bond at the Cook County Jail, according to the sheriff’s office. He is next scheduled to appear in court May 4.