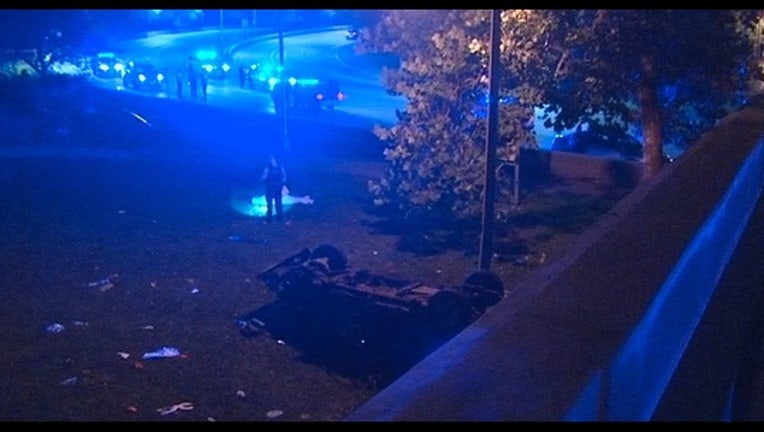 CHICAGO (STMW) - A northwest Indiana man has been charged after a rollover crash Thursday night on Lake Shore Drive in Edgewater left a woman dead.

Christopher Peacock, 33, faces a count of reckless homicide for the single-vehicle crash that happened about 7:20 p.m. in the 5700 block of North Lake Shore Drive, according to Chicago Police.

Peacock was at the wheel of the vehicle, which was speeding when it hit a pole and rolled over, police said.

His passenger, 33-year-old Jillian Tsirtsis, was ejected from the vehicle and pronounced dead at the scene, according to police and the Cook County medical examiner’s office. She was from Crown Point, Indiana.

Police said at the time of the crash that alcohol may have played a role.

Peacock; of Griffith, Indiana; is due in bond court Sunday.