CHICAGO - A man is facing felony charges after he allegedly almost drove into a security guard, then set a vehicle on fire Tuesday in the Loop.

Timothy Barfield, 27, was charged with one count each of arson, aggravated assault and possession of a stolen vehicle, Chicago police said. 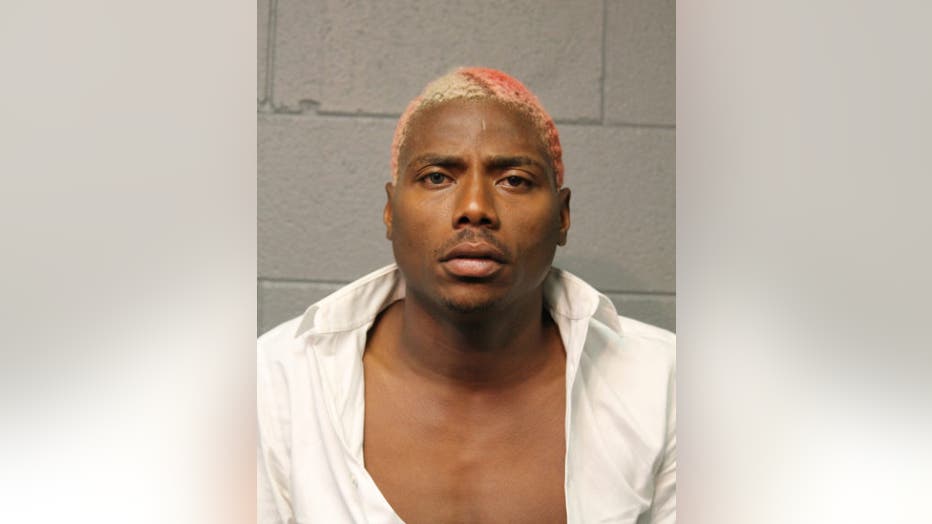 About 10:55 p.m., Barfield was trying to exit a parking garage in the 100 block of North State Street in a black Cadillac SUV and told the onsite security officer that he did not have any money to pay for the parking ticket, police said.

The officer stepped in front of the vehicle in order to manually lift the gate, and Barfield allegedly sped through with his vehicle, nearly hitting the officer, police said. The officer sustained minor injuries and refused treatment.

Barfield then drove the SUV to State Street, where he allegedly set the SUV on fire, and fled on foot, police said. He was found by police on the CTA Red Line platform and taken into custody, police said He was taken to a hospital for an evaluation.

Barfield was expected to appear in court Thursday.